An inspiring, captivating and controversial story that challenges common narratives.

In this gripping story set on a fictional platform, we glance at the history of the African continent written from the African perspective. The story takes us as far back as the fall of the Egyptian Empire, through the slave trade and colonialism and opens a window into neo colonialism. Thought provoking nerve wrecking and controversial, it lends us a chance to question the version of the history of the continent that we have been led to believe and the common narratives about Africa before the invasions. The main characters of the novel do not represent singular figures in African history but many will recognise commonly talked about heroes and heroines. Readers will walk away from this book with several questions on their minds. 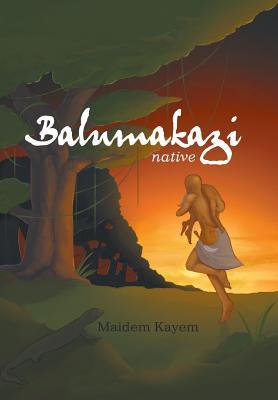 Synopsis of the book :

Lumani is a kingdom with an obstructed destiny some would say.

Baluma, people of Lumani, are a people with steadfast spirituality, fervid traditional and cultural values and beholden to an abounding history. They survive the threat of the slave takers but by the end of the nineteenth century, their society is thrown into turmoil with the cobra invasion. In the midst of the confusion and chaos, heroes rise and fall as their societal fabric is torn apart.

The twentieth century ushers in with the trumpet of an elephant, new challenges for a people completely oblivious to the challenges of the world without. The people’s resilience is repeatedly put to the test and new heroes come forth who seem ordained for victory against the cobras, but through it all, will they make light of the cobra’s venom?

The 1950s are decisive years in the kingdom’s history that pave a path for the twenty-first century, giving Baluma yet another chance to determine their own destiny. Will they make the same mistakes? Or will they learn from history? Or perhaps sow the seeds for a prosperous new beginning?